Herend the Champion of Formula-1 prizes

The organizers of the Formula One Hungarian Grand Prix have commissioned for decades the Herend Porcelain Manufactory
to make the prizes for the best design and the fastest driver. 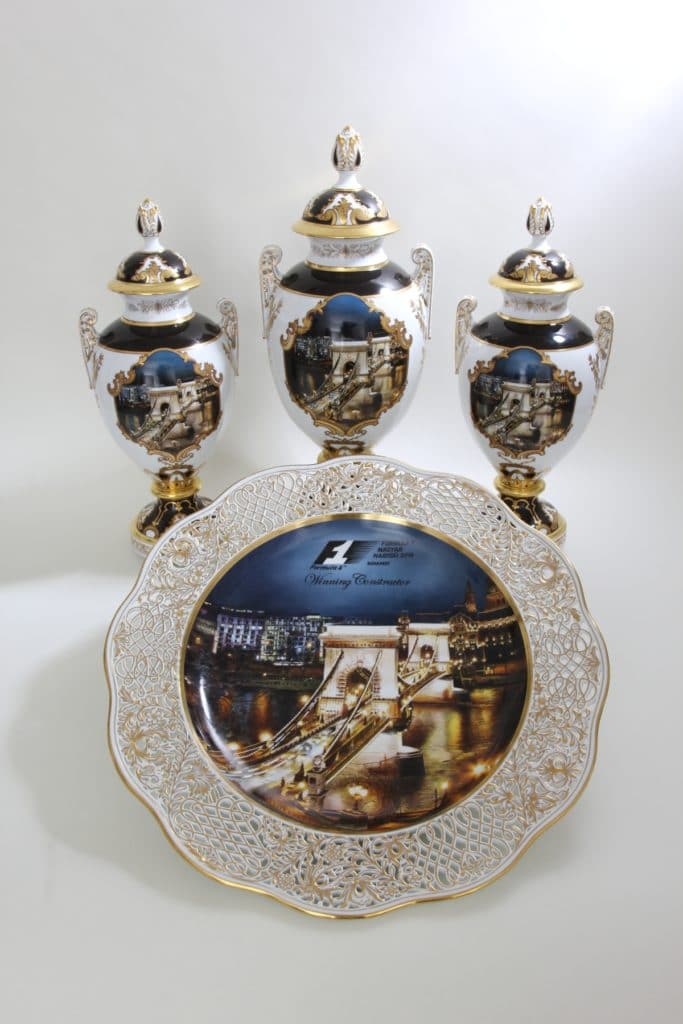 At first, we failed to see the common denominator between horsepower and racing and the sophisticated hand-made porcelain that
epitomizes a whole world of traditions. Once we catch on, however, we will realize that precision engineering, clockwork exactitude and
attempting the impossible can be the unique features of different fields; no matter where, whether it be on the racing circuit or in
applied arts, these will always be the traits of the greatest. “I think Formula One is in the vanguard of sports, while Herend ranks among
the best porcelain makers in the world and we have simply hit upon a fine partnership,” explained Tamás Frank, one of the owners and
CEO of Osterman, the company organizing the Hungarian Grand Prix, the origins of the cooperation between Formula One and the
Herend Porcelain Manufactory. 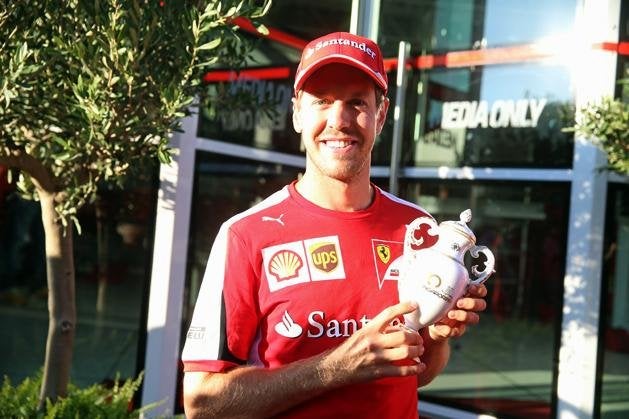 A resounding success will forever remain in the annals of the sport: in this case, the winners are the proud owners of wonderful Herend objects of eternal value as well.

The Herend Porcelain Manufactory first produced Formula 1 prizes in 2006, and even though the top three did not receive a porcelain piece each and every year, the participants of the race greatly appreciate the trophy. Sebastian Vettel even mentioned in 2015 that following his first Hungarian triumph, he only got a “plain” cup. Hungaroring management instantly took action and gifted the four-time world champion of Ferrari with a Herend piece. It took almost three months to manufacture this year’s trophies and they are worth around EUR 30 000.

It was a very memorable moment (even took our breath away when A six-time Formula One World Champion, Lewis Hamilton threw his trophy to the sky during the ceremony.