One of Herend’s best-known painting decorations is the timelessly elegant Chinese Boquet – Apponyi pattern, available in countless colour variations and designs, offering solutions for all ages and styles.

The pattern’s ancestor, the so-called “Indian Flower Basket” décor can be traced back to the 19th century. 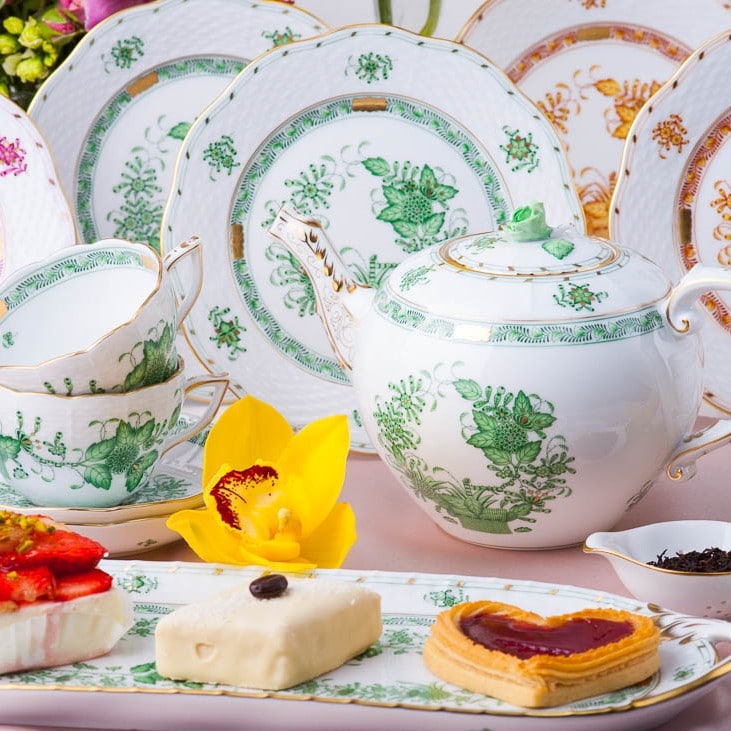 In the early 1930s, at the request of Count Albert Apponyi, it was simplified by focusing on one motif. Since then, its popularity has been unbroken and its development has been continuous. We pay tribute to it on the occasion of the birthday of its eponym on May 29th. Count Albert György Apponyi of Nagyappony (Vienna, May 29th, 1846 – Geneva, February 7th, 1933) was a politician, minister, landowner, member of the board of the Hungarian Academy of Sciences from 1921 to 1933. 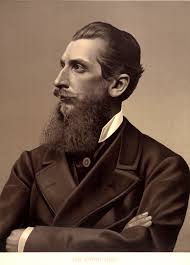 President of the St. Stephen Academy, and representative of the city of Jászberény with a gold mandate. He was the head of the Hungarian delegation at the 1920 Paris Peace Conference. Various Hungarian universities, scientists and political groups nominated him for the Nobel Prize five times between 1911 and 1932, without success. His contemporaries called him the “Greatest Living Hungarian”. For 90 years, the name of this famous person has been preserved by one of the most famous decorations of Herend, honouring and remembering the Count! 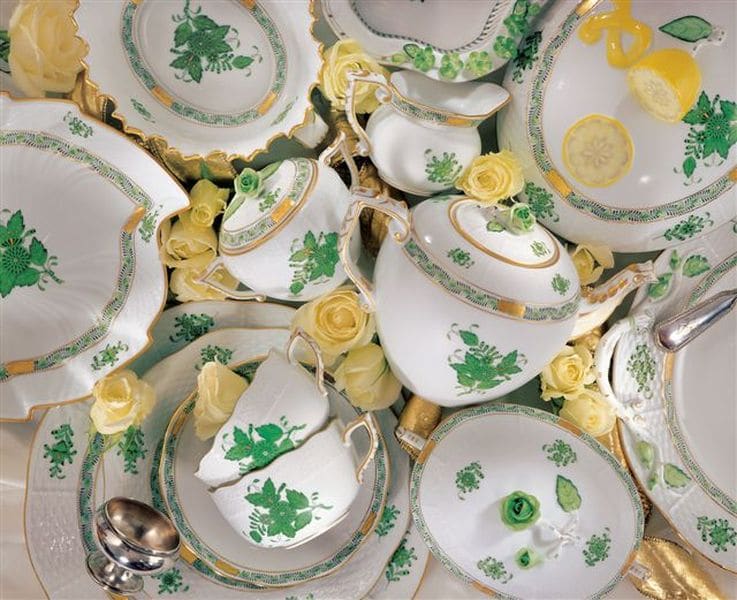 The centre of the plate shows a motif in Chinese style: the Fleurs des Indes (Flowers of the Indies) motif of a peony surrounded by leaves. Originally created in 1930 in raspberry coloration for Count Albert Apponyi, the pattern features a center motif of a stylized peony surrounded by a garland of leaves with 24K gold rosettes. On the ledge there is a contoured pattern of a flower surrounded by six leaves, decorated with sparkling flecks of gold. The origin of the pattern is associated with Count Albert Apponyi, for whom this simplified version of Fleurs des Indes was first prepared. It is available in multiple color options.
Facebook Twitter Email Pinterest Viber
Newer Herend Sea Life Collection
Back to list
Older Herend Porcelain just created the largest porcelain fountain masterpiece ever!
Questions?