They are mysterious, special, and have superpowers. They regularly appear in tales and myths; there is no real proof of their existence, though. Figments of human imagination are frequently embodied in animals that are sometimes frightening and sometimes fascinating. 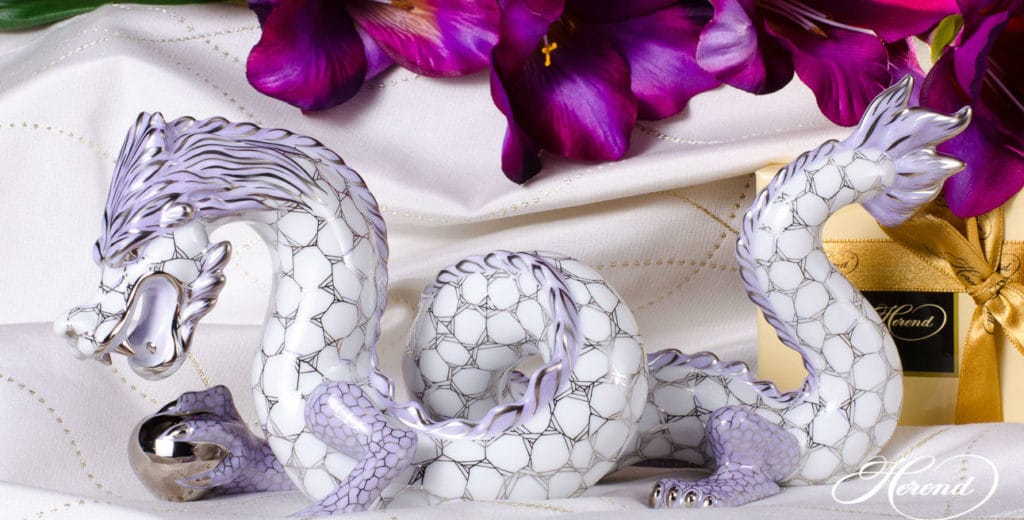 Etymologically, the word ‘dragon’ is derived from ‘drakon’ denoting huge snake. Ever since human civilization has existed, myths of fire-breathing, flying, snake-like creatures have co-existed. In eastern cultures, dragons have often considered deities with powers to control the forces of nature and abilities to stop evil. As opposed to this, dragons in western cultures were evil deadly monsters leaving chaos in their wake. 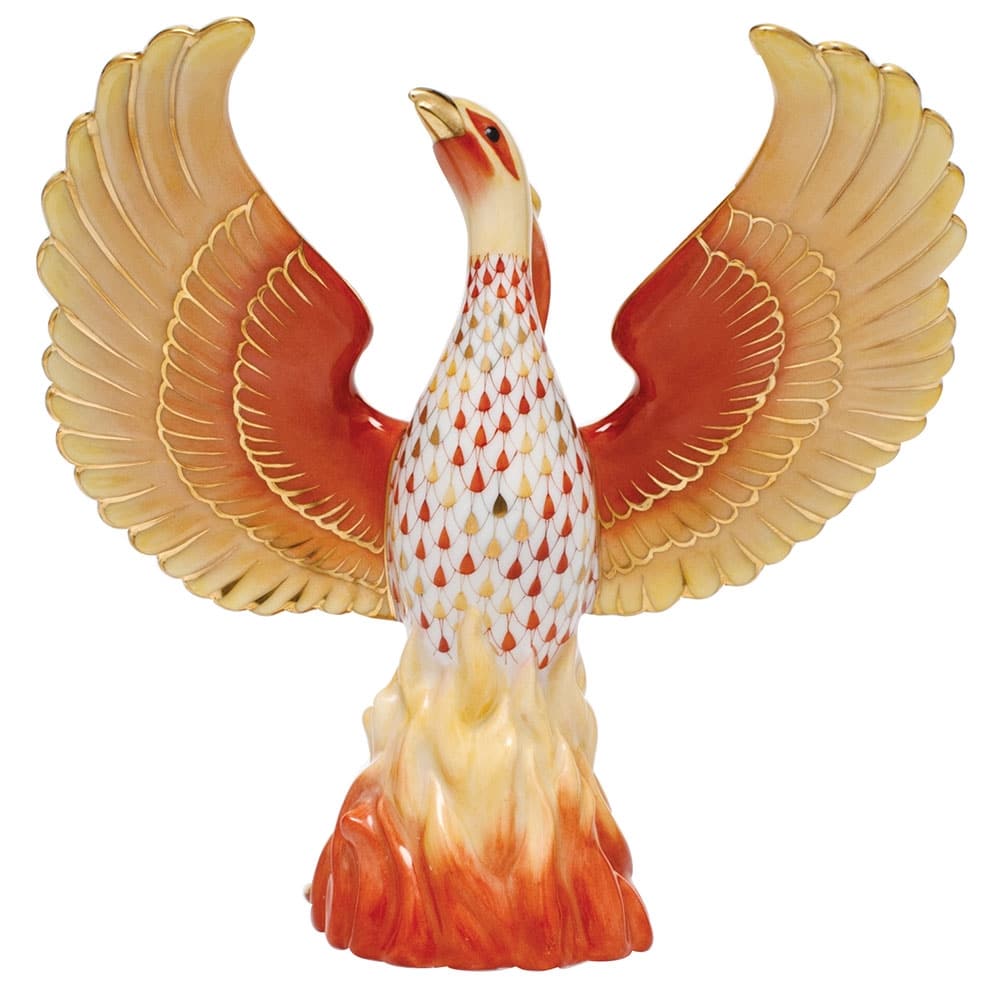 Symbolizing resurrection and rebirth, the Phoenix is a bird of fire in Greek mythology, which sets itself on fire at the end of its life to give life to a new, young Phoenix emerging from its ashes. This legendary creature is depicted in ancient Egyptian and Chinese cultures alike; according to some of the legends, this bird – that resembled pheasants or peacocks most – lived for thousands of years. Although the Phoenix with its red and golden plumage is clearly a figment of human imagination, zoologists admit that certain bird species love playing with fire. 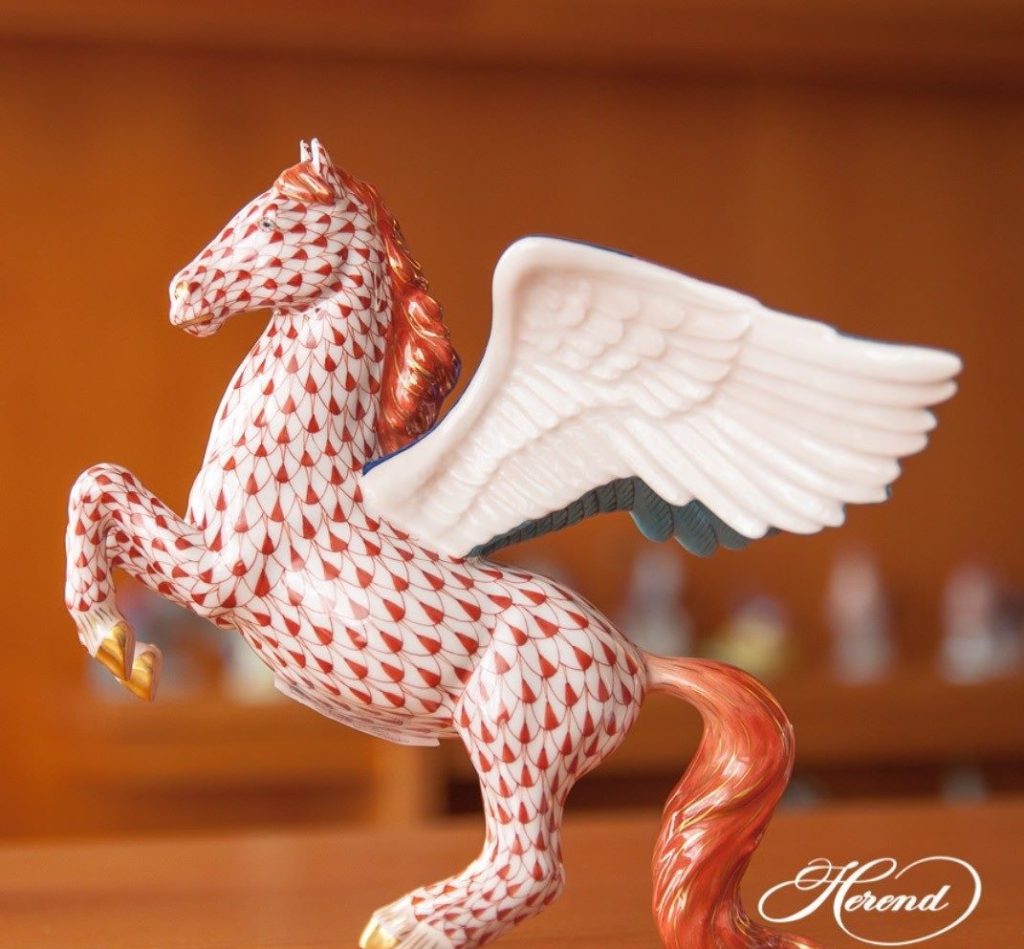 The pure white horse with wings growing out of its back emerged from Greek mythology, too. Pégasos was an offspring of Poseidon and Medusa, who carried thunderbolt and lightning for Zeus. Legend says that the spring Hippocrene burst forth where he struck his hoof, with water bringing inspiration to poets. Today, Pegasus mostly inspires the transport industry: so many cars, aircraft, and ships have been named after him. He is also the eponym of a constellation consisting of particularly bright stars. 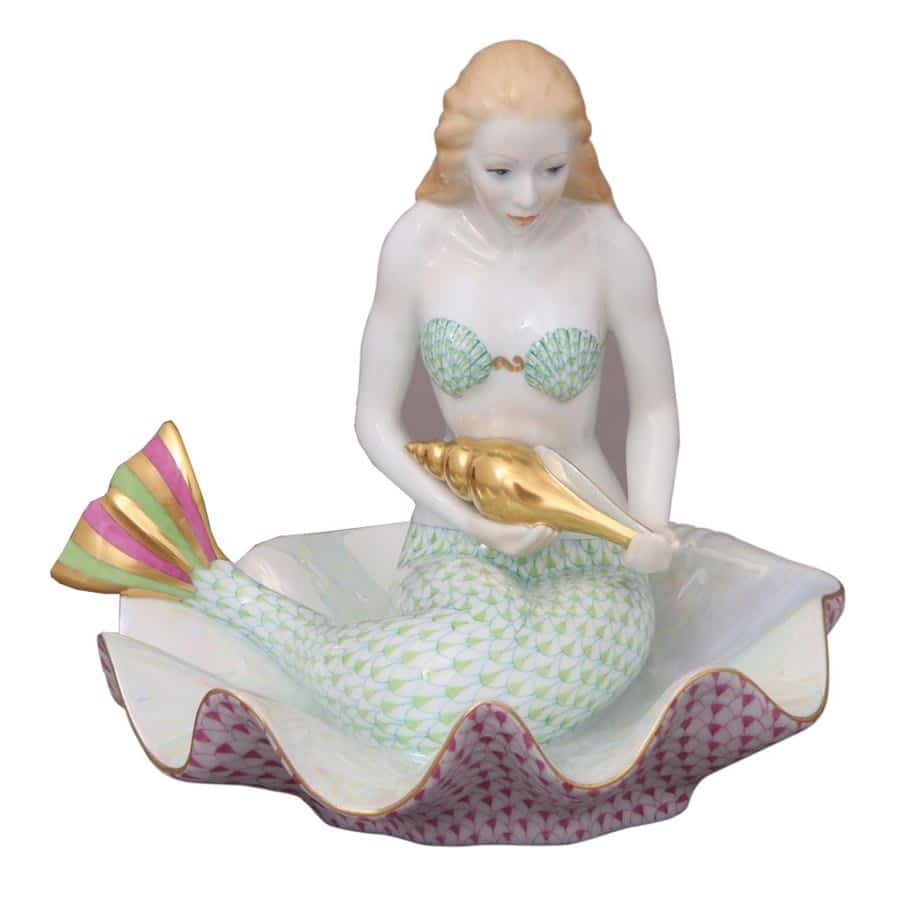 These creatures with bodies half human half fish represent the duality of open waters: sometimes, seas and oceans sway gently but, at other times, they rise up in destructive waves; just like mermaids, who may be gentle and helpful, or maybe cruel and mischief-makers. They are depicted in numerous people’s folklore, but all of those describe them as alluring in appearance – often with a great mane of green hair. According to certain theories, stories of mermaids were invented to make sailing the open waters less threatening to people. 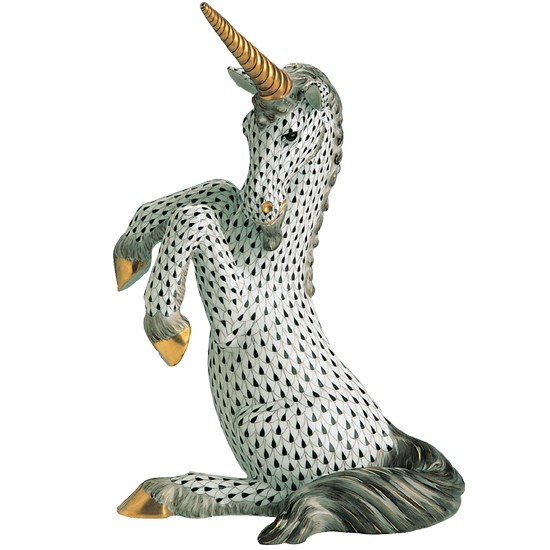 Today’s unicorns are glittering, adorable creatures with rainbow manes – or this is how they are depicted in cartoons. If, however, we go back in time, we will mostly find unruly unicorns in ancient Hellas. At that time, these mystical creatures were believed to embody purity and grace, with magical healing power attributed to their horn. According to historians, multiple animals, including the now-extinct Siberian rhinoceros, the narwhal, and the goat provided inspiration for the unicorn.